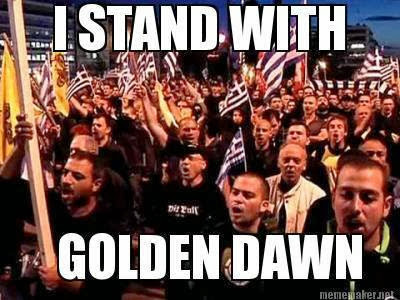 Appeal to the political and social WHITE NATIONAL ORGANIZATIONS

The left-liberal Greek government is trying to crush illegal only independent national Greek party "Golden Dawn" which is a supporter of the ideology of the Third Way (against communism and capitalism) against mass migration, protection of traditional values, against the  European bureaucracy.

Left - liberals went to unprecedented steps that violate any semblance of democracy and human rights. Violated the constitution and the existing laws of the country. Arrested MPs from the "Golden Dawn", launched a massive smear campaign in the media, began to hunt for party members and their supporters. At the same time, the party of the "Golden Dawn" - the third most popular , according to recent polls support it and 20 % of the population, 18 deputies of the party's election of the people in parliament. We are witnessing a frank and blatant violence against political opponents , in a context where they can not win the election.


At the same time, we see that the Greek Prime Minister, spit on the constitution of the country and all law does not act in the interests of the Greeks. Today, the media reported that he made a special trip to speak with a report of his crime in Washington, the American Jewish Committee. The left- liberal criminals do not hide that they refuse to democracy and the constitution when they see a threat to their monopoly of power. When people are against this government, which is leading the country to disaster - these crooks once and forget about democracy, and about liberalism, and about human rights.

We can not share in some individual positions of the party "Golden Dawn", but in this situation, we believe it is the duty of every honest white man - to speak in support of the Greek nationalists.
Therefore, we urge you to consider supporting the Greek colleagues. This can be done in various ways, depending on your ability.

- To hold protest pickets at the embassies and consulates of Greece, with the transfer of the statements of protest

- Arrange to send letters of protest , or the collection of signatures for a petition in defense of the persecuted party

- To carry out any other activities.

If, for political reasons, you can not do it openly , you can privately ask your supporters to hold certain stocks.

We ethic-political unions Russian, definitely conduct such activities in our country.
We believe that the white people, nationalists, patriots who oppose the settlement of our countries by migrants against left- liberal lunatics for traditional values, for preservation of our identity, have to help each other in difficult times.

If you respond to our call, and take concrete actions in support of the Greek allies, then let us know about your events so we informed them of the media and the public in other countries. 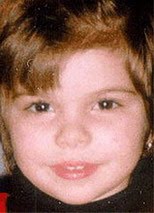 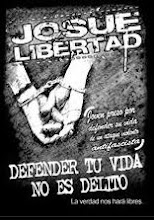 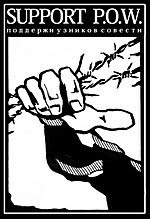